2021 – ongoing, all over the world hopefully 2021 – ongoing, all over the world hopefully

The Black Slate project will be the final art project of Case Greenfield. It will be the longest running project of Case. It started in 2021, and it will end on the day he dies … completed or not. Let’s hope, that will take some thirty years, or more. The year 2050 or later would be okay.

The project aims to demonstrate that there is an end to everything, despite what we sometimes hope. “Memento mori“, so to say. Many people get sad feelings, when we think of death. But actually, Memento Mori has a positive side. Exactly, because everything ends one day, we are forced to live now: Carpe Diem!

The name of the project, obviously, refers to the first art project of Case, Blank Slate. But also, the project is inspired by Kazimir Malevich’s iconic painting Black Square. The work is “frequently invoked by critics, historians, curators, and artists as the zero point of painting, referring to the painting’s historical significance and paraphrasing Malevich”.

“The larger and more universal leap forward represented by the Black Square painting is the break between representational painting and abstract painting.”

[“(…) from zero, in zero, that the true movement of being begins, (…) transformed in the zero of form and emerged from nothing to creation to the new realism in painting – to non-objective creation, (…) meant to evoke the experience of pure non-objectivity in the white emptiness of a liberated nothing (…)”]

Similar to Black Square, the Black Slate art project aims to represent the break between current and future art. No small ambition.

My current worry is this: are we creating too fast a too great a split between our primal brain, our evolutionary roots and the world that we have created rapidly moving towards the virtual world of trans-humanism and, maybe, the metaverse?

Since, let’s say, 150–200 years or so the world we live in has come in a phase of very tangibly accelerating change. Mainly, as a result of developing technology, based on discoveries in the sciences, especially physics. With ‘tangible’ I mean the following. Before, changes took place over a long period, so one person, during one lifetime, could hardly experience the change. So, there was a lot of certainty in life, despite all the hazards and risks. At least, you knew what could come. Now, we experience more than one fundamental change within a person’s lifespan. And that is highly confusing. Our brain was never made to deal with so much fundamental, existential change. And it is highly depleting, because there is no end to it. So, we lose our base, we get detached from all of the patterns that were programmed into our brains in our early years and through evolutionary inheritance.

We live in a time of fast changing mental models. And we are in the midst of a confusing mixture of mind models, all fighting for dominance in our brain.

One very prominent example is: the traditional physical strength – hence male – dominated world, where women needed an income- and shelter-providing man to have a good life versus the cognitive strength – hence not male, but equally male and female – empowered world, where women (and non-aggressive men) can have a non-physical office job providing for good income, providing for shelter and all other things you need for a decent life; and with the emerging development of human enhancement this will only increase. And everybody, men especially, but many women too, are struggling with this emerging mind model. Getting detached from traditional social roles, people are losing certainties, assurances, and – a feeling of – safety with no new certainties in return.

Another example of fast changing mind models is delivered by companies and governments. Both have discovered the power of influencing the masses. Through subtle and less subtle marketing and advertising campaigns, companies are now actively forcing cravings upon consumers for their products, which we could easily live without, and maybe would be better off. And governments and politicians, from Trump to Xi to Putin, but really everybody does it to a degree, make use of modern means such as social media, and all other means, to create – true or based on lies and everything in between – images of the world in which they and they alone can save the world. It is part of the same development as above: the Egyptians, the Romans, etc all ruled by military force (later rulers often used religion); today, you still see military or police violence, but only as a last resort. And religion, too, has lost a lot of its convincing power, which in itself is a big problem, because religion gave people comfort and a feeling of belonging, whereas today many people are lost in a rational, scientific, hard to deal with worldview lacking of emotional warmth and spiritual sense-making.

A related example, the (my words) “craze of our time”. Information ambiguity or ‘fake news’. There is so much, easily accessible information about … everything, anything. And everybody brings the ‘news’ from their perspective, with a story that reflects their interest or agenda. For any topic you can read, watch, listen to stories on the entire spectrum of realities. And we were not there, we cannot fact check. We just have to believe it. But what should we believe? So many examples. From “tomorrow we will all die from global warming” to “global warming doesn’t exist”, from artificial intelligence will kill humanity” to “artificial intelligence will save us as a species” etc etc. You just don’t know what or who to believe anymore. It makes people feel very anxious.

And there are so many more examples.

So … where’s the cozy rabbit hole?

I think art has a big role to play here!

In the fake metaverse? A digital shopping mall to spend our money on literally anything you can imagine … that we don’t need …

When are we happy? What makes us happy? Is happiness the goal? Is there a goal?

Who are we, anyway? Caveman in a modern coat? A trans-human homo deus? Something in between? 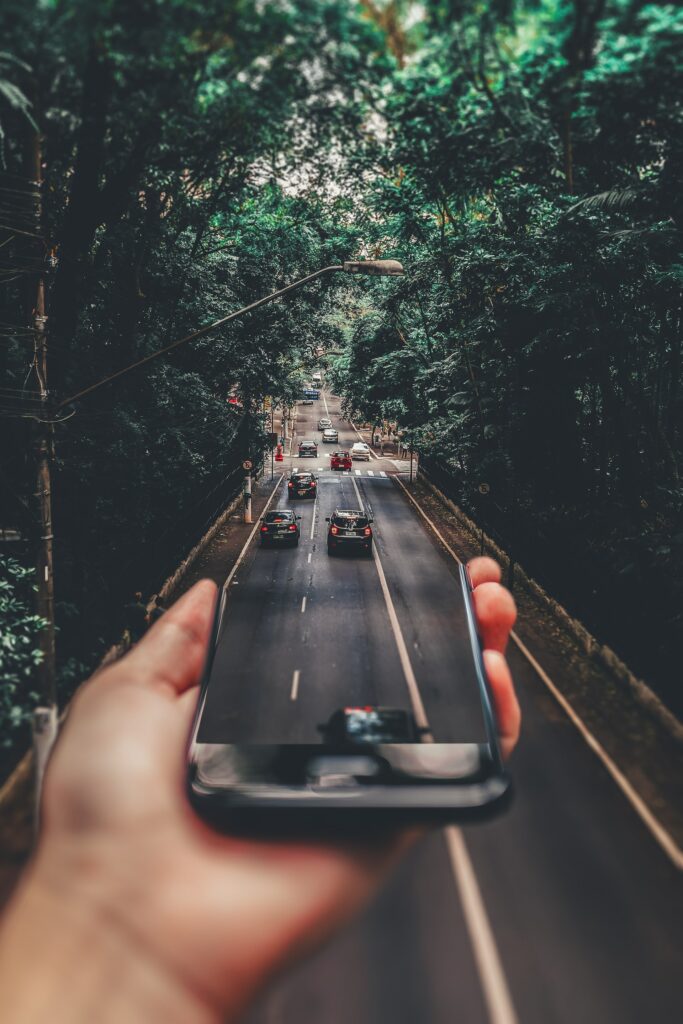 This Ukraine war has convinced me that my art must be about the realities that we create to shape ourselves.

Mind models are the thought – and emotion – patterns that ultimately drive and condone our actions, in rational and irrational ways – for good and for bad. It’s a wonderful mix of what we (are convinced to) know to be the truth and what we (want to) believe to be the truth.

I know. Nothing new.

But the words don’t seem to land. They haven’t for ages.

Check out the second piece of thinking about my art philosophy. It’s a modest next step.

Check out my first piece of thinking about my art philosophy. It’s just a modest first step.

No video available yet

No artworks available yet, only these impressions: 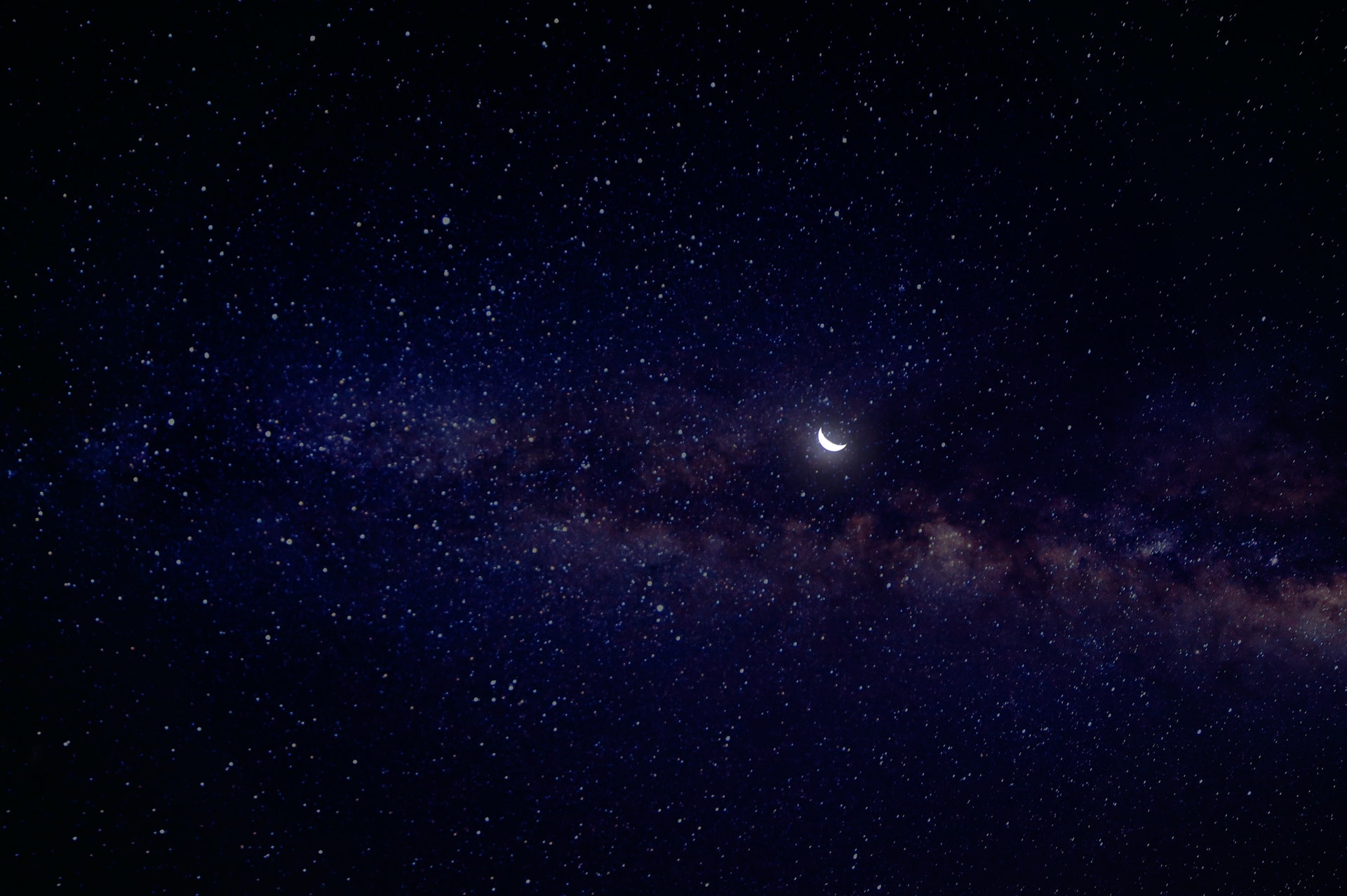 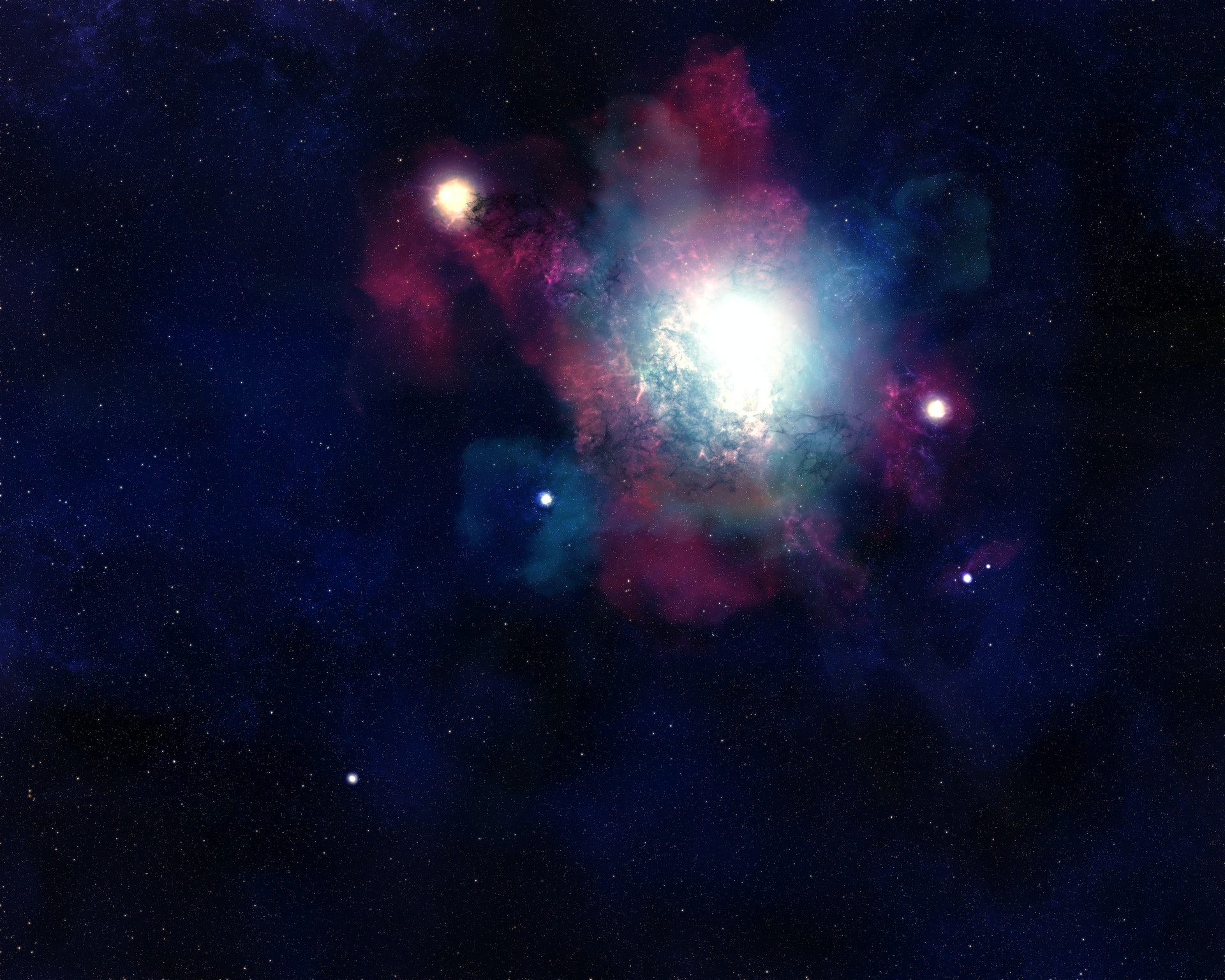