I want to make the first ever statue on the Moon of a ladder and an astronaut. The ladder, permanently pointing upwards, to the center of Earth. The astronaut, home sick, or saying good-bye forever.

So here’s my crazy idea.

I want to make a statue on our Moon. Maybe you know, the Moon is “tidally locked with Earth, which means that it spins on its axis exactly once each time it orbits our planet. Because of this, we only ever see one side of the Moon.”

So, imagine you stand on the Moon in exactly the middle of the Moon as seen form Earth. If you then look straight up, what do you see? Yes, Earth! Always. Moon day and Moon night. Every day of the year. And every 28 days, you see the same Earth continents.

In exactly that spot, I want to place a statue of a ladder pointing upwards. A simple rope ladder of bronze, with two strings and steps. Something similar to Cai Guo-Quiang’s Sky Ladder.

I want to place a statue on the Moon, a ladder, straight up pointing to Earth. I call it Earth Ladder, a ladder to Earth.

And I want an astronaut standing on the plinth, looking up in the Moon sky, to Earth – holding one of the two strings for support while staring up. And it is the beholder’s share whether you think the astronaut is home sick and regretfully longs to return to the cozy rabbit hole, the pale blue dot, our Earth, or whether the astronaut looks back one more time and says goodbye to Earth forever. Or something in between.

Or, maybe it will have a nude human – maybe representing the biblical figure Adam, or the first human – who is home sick and wants to climb back to Earth, and a ‘humanoid’ – an ‘enhanced’ human being, the follower-up of Homo Sapiens – who looks to explore the Moon. Yes, the Big Split, just like how Neanderthals and Homo Sapiens split, some 40,000 years ago.

I will have to create a 3D image of this statue.

And, I will have to find funding for this project. 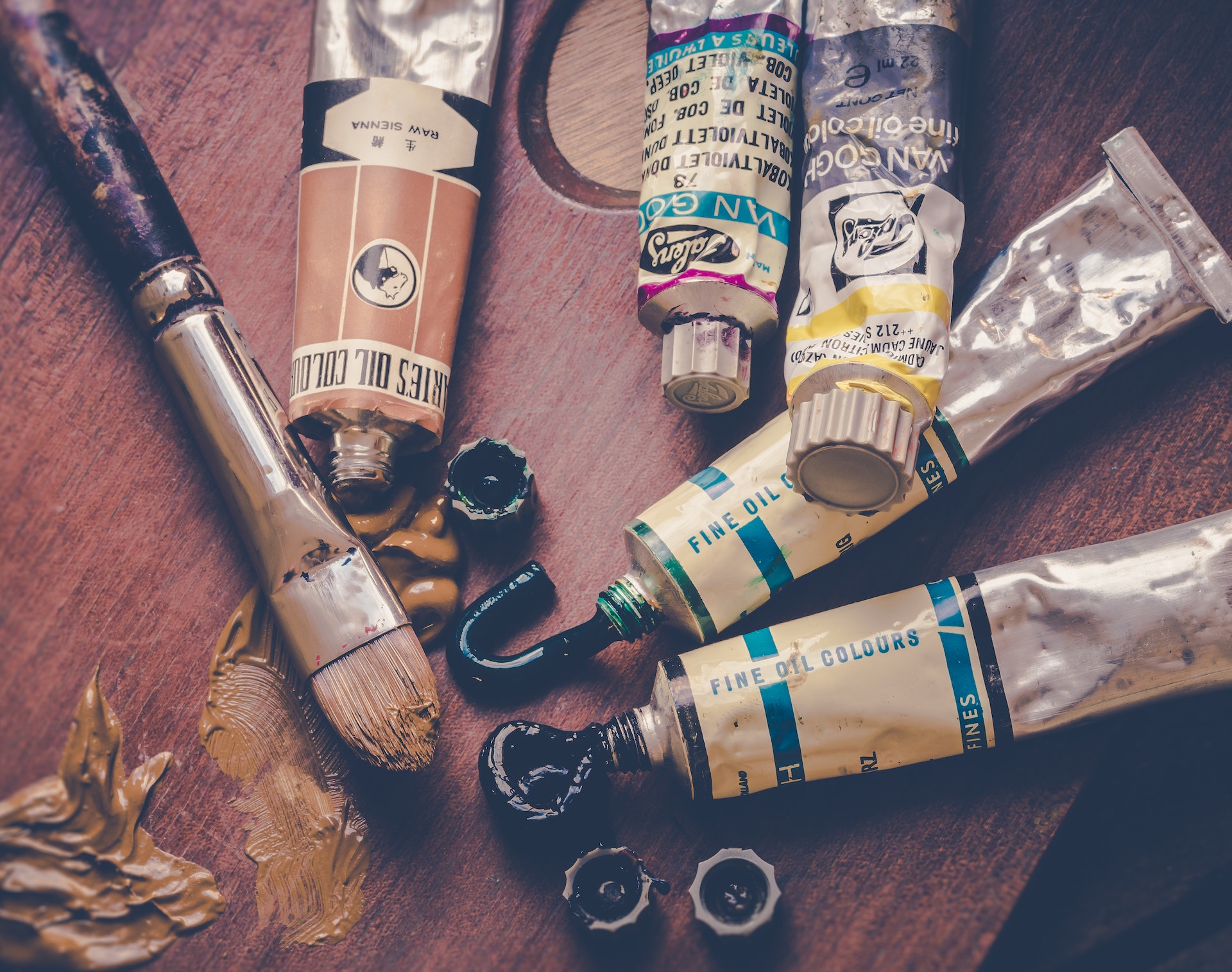 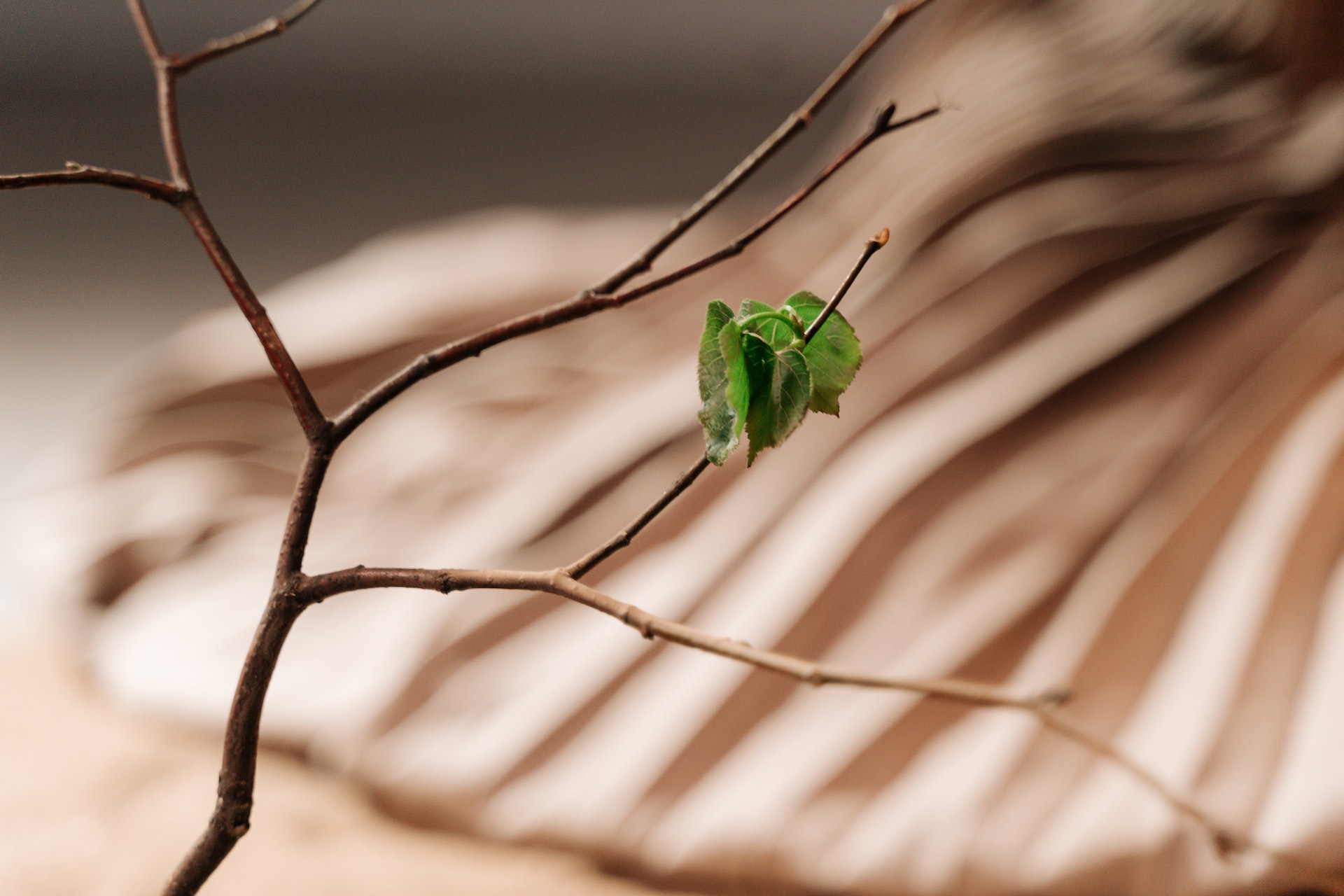